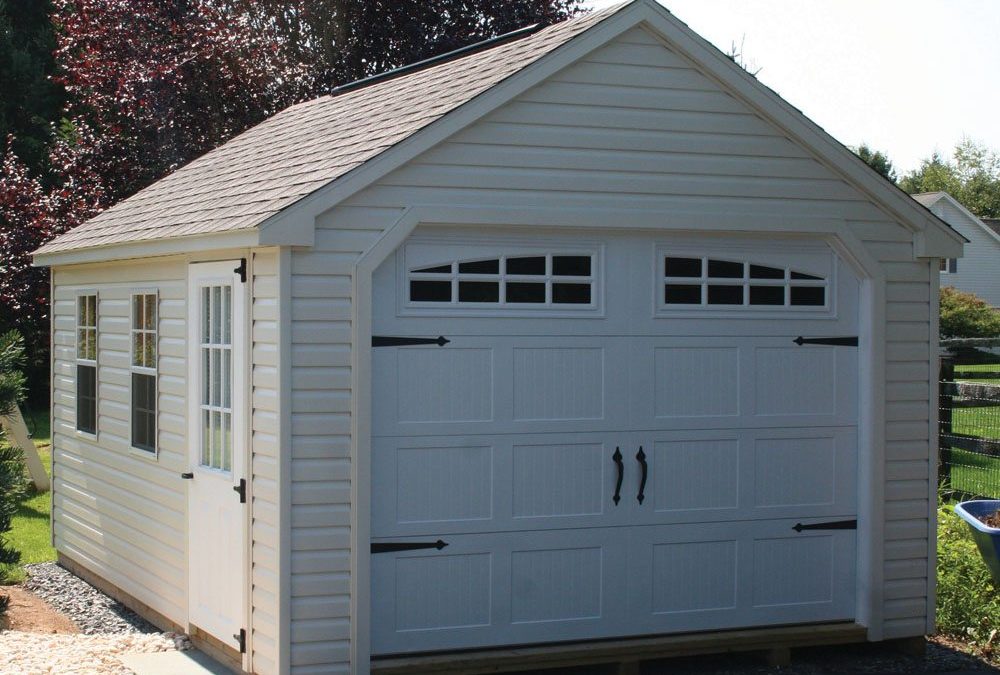 Technology that seemed to always feature in futuristic movies is actually a reality now, beginning with driverless cars. Driverless, or “autonomous” vehicles could be a reality for most people within the next generation, and it could completely change the way we use and think about cars. They will only add to the popularity of ride-share programs like Uber and Lyft, which are already endlessly utilized by the young professionals who are flooding cities where they can walk to work and Uber to the bar. With that being said, are we killing the need for mundane car storage construction, like garages and parking lots?

Syd Kitson, an autonomous car developer, says that “autonomous vehicles are going to transform the way we think about the design of communities of the future. One day we are going to be able to eliminate parking garages, parking areas, and garages in homes.” When you think about the fact that 65% of new single-family homes had a two-car garage built in, that is a lot of space that will soon become unused. A two-car garage can add $25,000 to $30,000 to the cost of a new home, so families willing to give this up will be saving a lot on their home. Soon, we could be seeing garages in houses replaced by a folder on phones with a number of different ride-share and autonomous car apps.