Is the Midwest the Best? 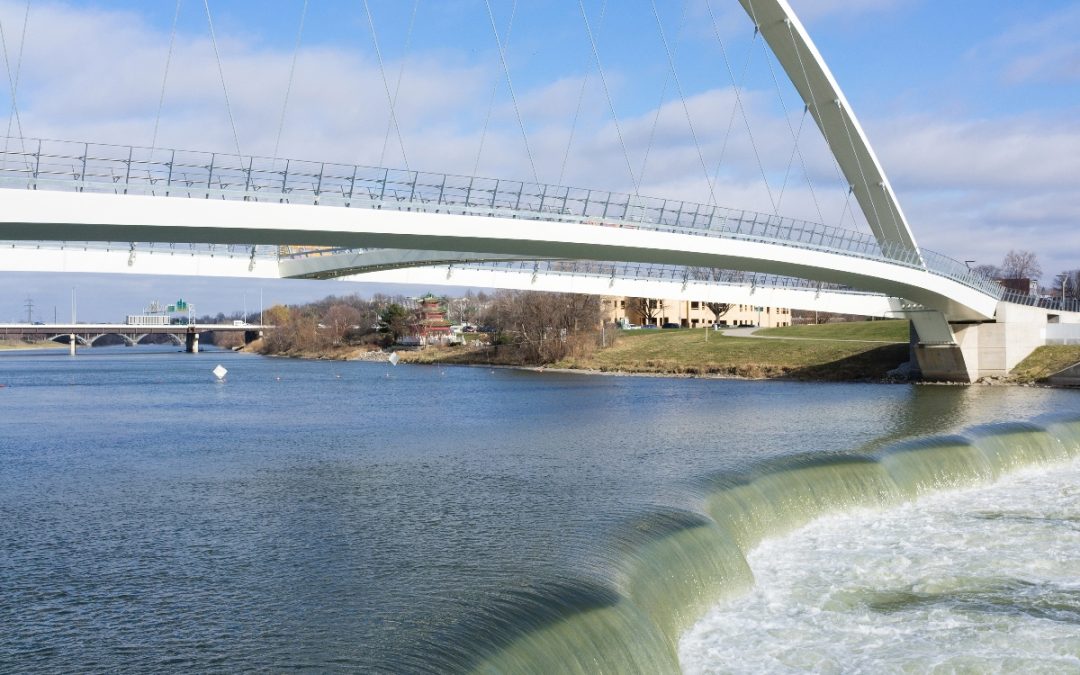 According to Realtor.com, if you want to buy a home, you should go to the Midwest. As recently as July, there has been a big shift in interest away from pricey markets in California and New England towards more affordable markets in the rest of the country, but the Midwest has seen the biggest spike. The analysis took into account which markets are getting the most listing views, and where homes are selling the fastest. Almost a third of the “hottest” markets in July were in the Midwest, and the median list price was almost 60,000 less than the national average.

This affordability might not last for long, especially with so many people flooding to the market before new construction can keep up. So, if you are interested in a home in a Midwest city, it is probably best to start looking seriously at committing to one sooner rather than later. Here is the list of the “hottest” markets from July, which covered 11 states and a third of which is dominated by the Midwest.