Lack of People Entering Construction Could Spell Trouble for the Market 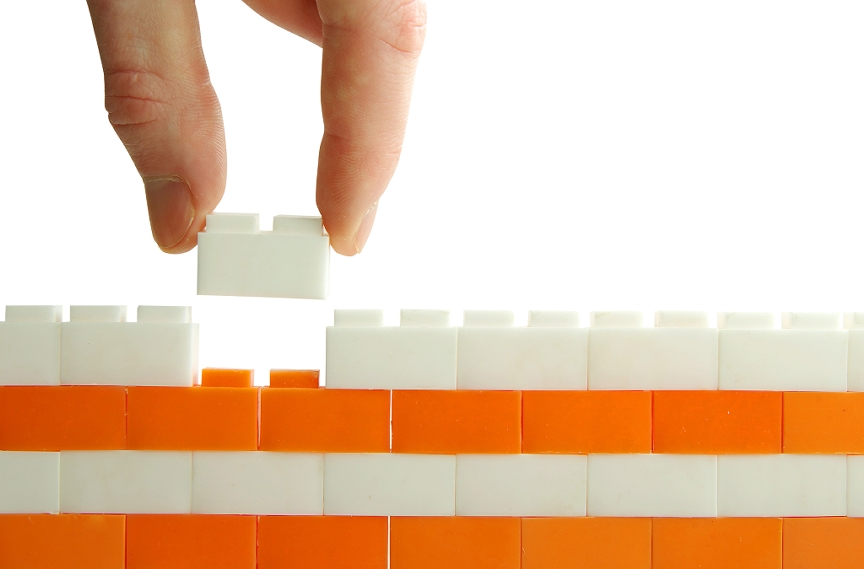 According to recent research, the construction business is having a hard time attracting younger job seekers. Nationally, the share of construction workers who are 24 years old or younger has declined by nearly 30% on the last 10 years, and it is only getting smaller. Their general indifference towards the field is fueling a labor shortage that is slowing new home construction, further adding to increasing prices across the country.

But what is causing young professionals to shy away from construction? No one can decide. Some think that it is because many parents are dedicated to the idea going to college, while others think builders are getting picky with rising material costs, and don’t want to waste money training new employees. But, no matter what is causing the young workers to turn their nose up at construction, the lack of new willing workers is adding to the increase in house prices.

Cities that have traditionally been very affordable are now hiking up their rent prices, simply because they cannot complete construction fast enough to keep up with demand. New home construction is near the lowest level it has been in 60 years, and it is a big reason why home prices are rising faster than incomes on a yearly basis. States where the cost of living is high, like states in the Northeast or California, are seeing the worst shortages of construction workers. Many of these places lost workers during the economic downturn, and they have had trouble filling the gaps left ever since.

Many schools are trying to combat this problem by bringing back vocational studies in school or giving students the option to train at a trade school as a alternative to college. People in the building industry think that if the stigma surrounding jobs that don’t require a college degree is lessened, more young workers will want to join the ranks.