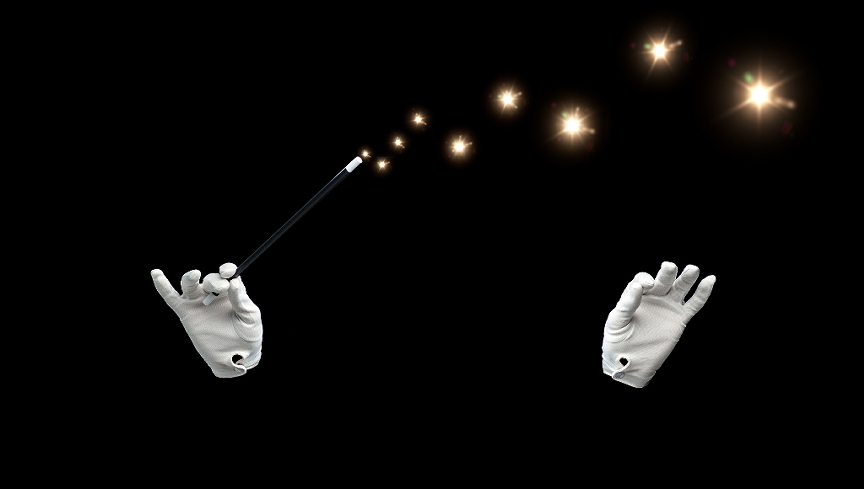 It sounds like a made up word, or something you might say to someone after they sneeze, but in places like the UK “Gazump” is a legitimate real estate term. It refers to the practice of raising the price of a previously agreed upon deal. For example, if a buyer and a seller had a verbal agreement about what the buyer would pay for a piece of property, and then when it came time to put the deal on paper the seller raised the price, that would be a Gazump. Technically, this practice is not illegal if there was no binding contract initially, but it is seen universally as pretty unethical.

Typically, sellers who pull this move do so by claiming there are competing bids for the property. The seller thinks that if the buyer has a competing higher bid, they will be compelled to offer more money than they originally agreed upon. If the buyer is motivated to buy the property, they will likely agree to the price increase to avoid the risk that they will lose the property to any other higher bids. On the flip side, a buyer is totally able to walk away from the transaction if the seller does this, because there has not yet been an officially documented offer. This term is not usually used in the United States, because most real estate transactions include a written offer from the buyer that is binding once it is accepted by the seller.