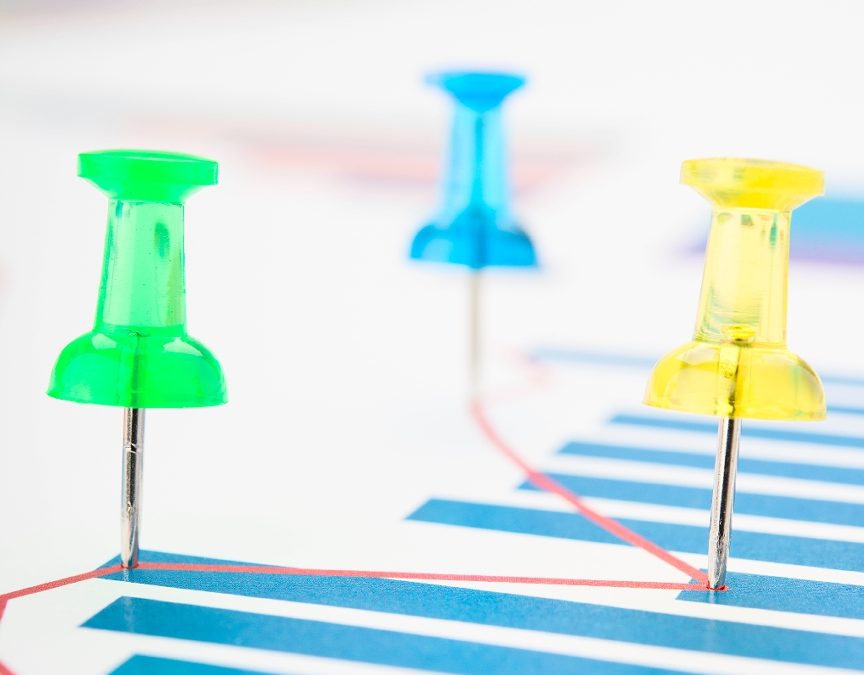 It has become common knowledge that the reason it is hard to find a house in your price range is because the demand for houses is outweighing the supply, driving prices up and making it too hard for people to move into their next home. But, there is another, less obvious reason that houses are becoming less affordable.

There is a new trend, described by the term “rate lock,” which is being used to explain the idea that people who want to move to a bigger house might tolerate a higher listing price, but not go through with it because of higher interest rates and property taxes. The Fed raising interest rates while home prices are so high and wage increases have stalled is constructing a third financial barrier to anyone moving up in  the market, instead of the normal two. “Rising mortgage interest rates and record-high prices are putting a squeeze on affordability, especially in some higher-priced markets,” economists at real-estate Web site Zillow said this week. According to recent research, the income needed to buy the median home has increased by 11.6% on the last year, while actual median incomes have only risen 2.8%.

What effect will this trend have on the market, or at a bigger level the economy? The number of new homes sold in 2017 was the same as 1973, but the population is 100 million people bigger. This means less work and less income for Americans in the housing industry, and less job growth overall. The Fed’s indication to increase interest rates again could ass another 2,000 a year to mortgage payments, which means more homeowners will stay put and the inventory of houses to sell will continue to shrink.