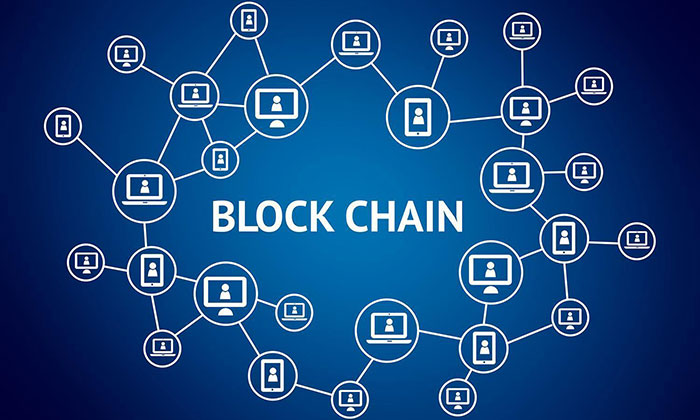 A word that has been coming up more and more frequently in real estate is “blockchain.” A blockchain is a digital system where transactions made in cryptocurrency are recorded chronologically and publicly, moving cryptocurrency away from the dark web and into more acceptable transactions. Because intercontinental real estate deals are only increasing in popularity, a company that is using a blockchain comes across as more legitimate and advanced. But, is it worth the hype?

The best known application of blockchain technology is bitcoin, which is one of the better known cryptocurrencies. According to many real estate experts, most of the reporting about real estate transactions being done in bitcoin are misleading, because they are generally bitcoin-to-currency transactions. This means that they aren’t actually conducting the purchase in cryptocurrency, and it makes the numbers technically incorrect. That, added to the fact that the value of cryptocurrency changes so frequently and at such a great scale, adds just as much skepticism to blockchain as it does hype.