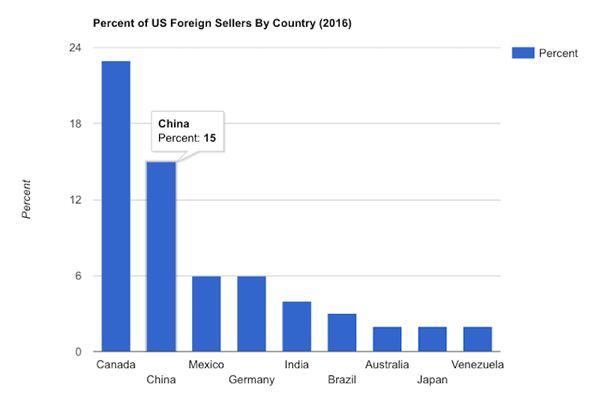 So far this summer, the market has been driven by a lot of buyers competing for a limited amount of houses, especially in big cities where populations are dense and unemployment numbers are low. Another piece of the puzzle fueling this supply and demand trend is the presence of foreign buyers. These buyers are using the US as a place to keep their money safe or engage in a market that is more active than their home country’s but it is driving prices beyond the point of affordability in places like New York, L.A., and San Francisco.

This has only increased in the last year, driven by buyers from China who are either looking for a safe place to store their wealth, or separate from the slowing economy where repressive financial policies make it difficult to earn returns on savings. According to the NAR, the top 5 markets in the US that foreign buyers are interested in are Miami, Los Angeles, Bellingham, Kahului-Wailuku-Lahaina, and New York City. As of 2016, the average amount that a Chinese buyer was spending on an American home was $963,615, making them extremely competitive in most markets, including luxury markets. With data like this, and country’s like Canada, Germany, and Australia growing the ranks of buyers in America, it is no wonder why speculation over foreign demand is such a hot button issue in the market right now.