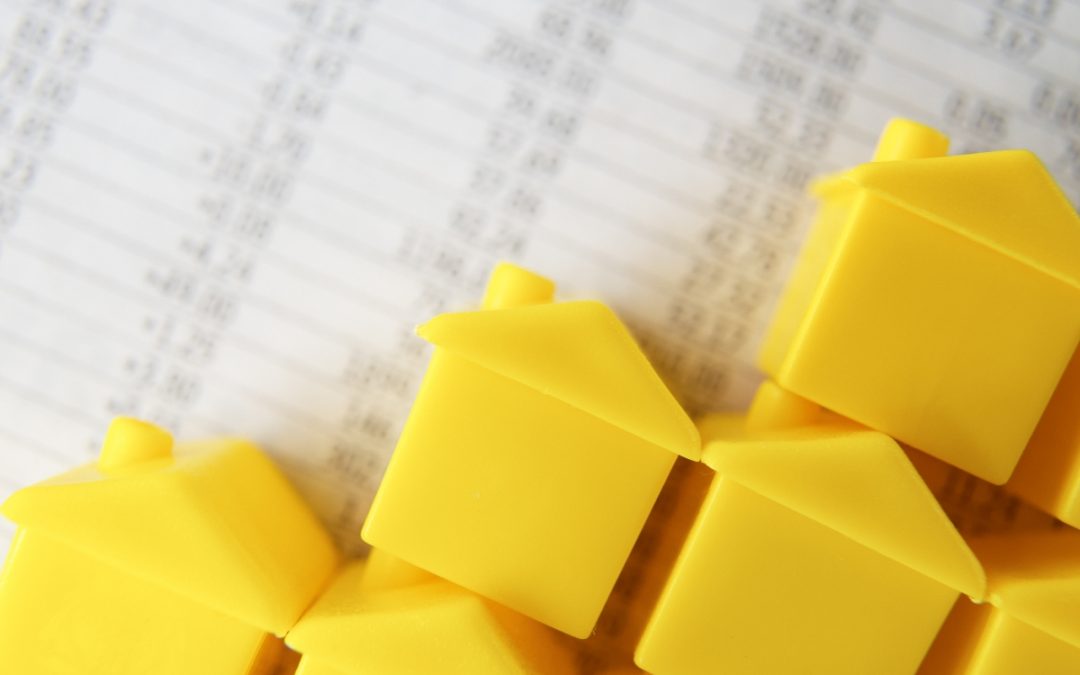 Have you noticed the recent trend of “tiny houses” and asked yourself, who would do this on purpose? And then, 5 minutes later, you turn on HGTV and watch and episode of Tiny Houses and think to yourself “oh, I could definitely live there!” Well, it seems like the rest of the homebuyers in the country are thinking the exact same thing.

As more and more people flock to cities to take advantage of new work opportunities and exciting start-ups, housing development can’t keep up and developers and property managers are forced to get creative. This means that tiny apartments and tiny houses will become more and more popular as time goes on. Another contributing factor to this is that salaries are not increasing at the same level that housing prices are, so people who are moving to desirable cities and need a place to live that won’t break the bank are turning towards smaller and smaller spaces. What was once a fact of living that seemed specific to New York is spreading to cities all over the country.

Another appeal for new buyers looking at tiny homes specifically is the ability to move them wherever and whenever they want. With remote working becoming more of a norm every year, people feel far less tied down to one place than they used to. That, coupled with a generation full of professionals who are content to live on year-to-year leases and move wherever their job takes them, leads to many new buyers seeing the appeal of a tiny home with all of the amenities they want in a home with none of the roots tying them down.

All in all, don’t be surprised if smaller living spaces start trending up in popularity not only for the remainder of 2018, but also for the next few years. Small spaces will be a solution for the foreseeable future to increasing housing density in overpopulated areas, and it will drive up operating income on existing apartment stock. Tiny houses, which initially seemed like a superfluous idea, could be taking over the housing market soon.